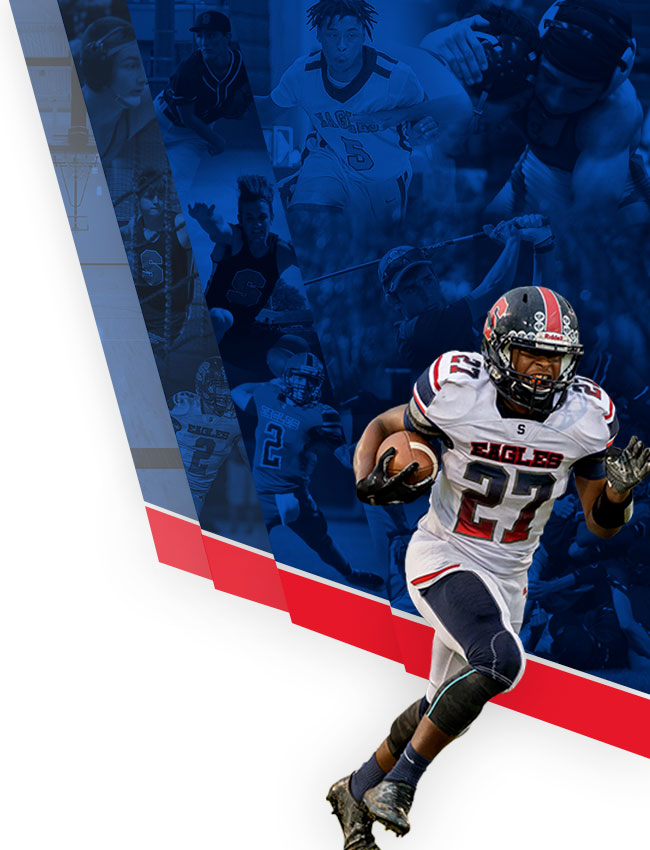 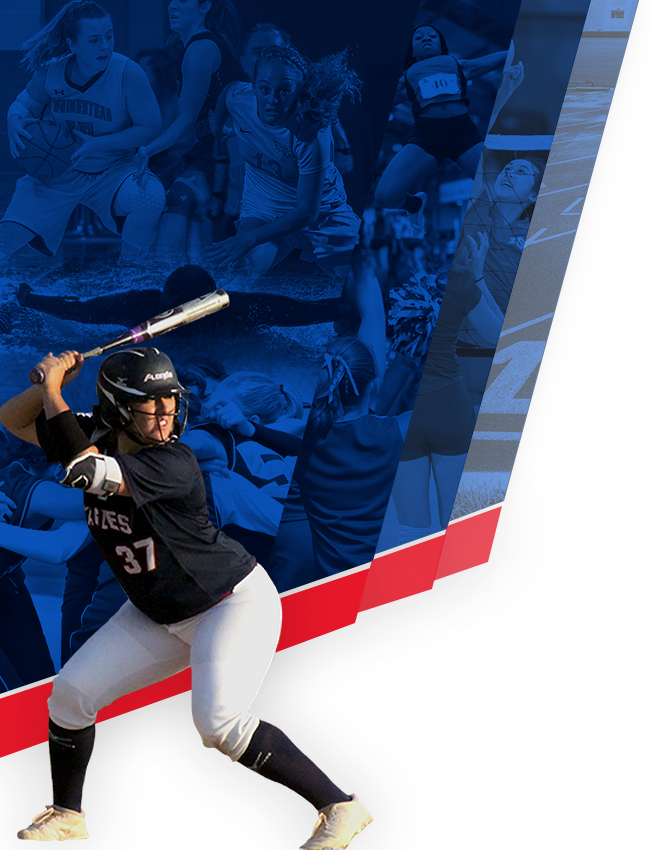 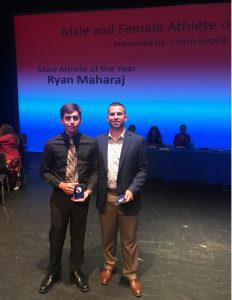 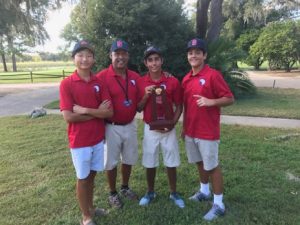 A two sport star, in the fall, Ryan led our golf program to new heights by helping to capture the team District Runner-Up spot in 2017 and most recently completed an undefeated regular season, capped off with a team District Title this past season. All the while, winning an individual District title both years, earning him County Boys Golfer of the year in 2017 and 2018. He shot an impressive 39 nine hole average, with his lowest round at 35 this past season.

Come winter, Maharaj could be found on the soccer pitch testing his skills and endurance all over the field at whatever position or role the team needed him to fill. Primarily a mid-fielder, Ryan accumulated 5 goals and 4 assists this past soccer season. His character, demeanor and leadership were an integral part in the culture change within that program over the last year.

While juggling his busy schedule, Ryan still managed to earn a remarkable cumulative 3.5208 unweighted GPA and a 3.9375 weighted GPA. Because of his efforts on the course and in the classroom, Maharaj also garnered a FHSAA Academic All-State nomination. Ryan’s accomplishments on the course, the pitch and in the classroom, along with his integrity, balance and “work in silence, let success make the noise” attitude, made him an easy choice for Springstead’s 2018-2019 Male Athlete of the Year.